That, of course, is slightly bullshit. There’s no city like any other city. Even Washington, D.C. – which was a Copy and Pasted, clip art’d and over-American’d version of Ancient Rome – is nothing like Italy’s Eternal City.

But Prague will haunt you, make love to you, and (just maybe) make your smile. And that’s just before breakfast.

I’ll start with the Food, which was pretty damn enjoyable and surprising, but it comes with a copper lining, because the service can be just incredibly terrible. Other than that, you’ll enjoy the beef. The goulash. The cabbage and the onions. The meat and the sausages. It’s all here – it’s all exactly like you thought it was in Germany, but it’s really Czech.

The beer is why people come. It’s sometimes why they stay.

Everything comes from somewhere. The idea of how it’s supposed to be, at least. And that’s beer, but it’s also Goth, because there are Gargoyles and plaster monsters all over Prague.

Walking the Charles Bridge – in fact, walking down to the Charles Bridge, from the Old Town Square or from anywhere – in an artistic, maybe spiritual tour. The entire thing is a pedestrian-only (duh) boulevard high-wired over the Vistula. It’s full of street artists and annoyingly ignorant tourists (like yourself). People talk about it like they talk about the Champs Elysees or Times Square – the sort of overcrowded, overrated, overpriced slabs of pavement that suck you all in like stupid moths to some neon-lighted flame – but that’s doing disservice to the Charles Bridge, for sure. In some way, it’s doing disservice to them all. Times Square is still incredible. The Champs, too. Just… don’t waste your day trying to see it and only it.

Prague is historic. Everything is taverns and Bavarian, or what we North Americans think is Bavarian. You’ll find Franz Kafka’s face all over the city. You’ll find summer street events and food stands. You’ll find tales and tours of Communist rule and you’ll be able stand in Wenceslas Square like the Prague Spring wasn’t just 45 years ago. (1968, if you’re wondering, which is why Jaromir Jagr wears that as his number.)

I stayed at Fusion Hostel. It’s worth your while, but maybe not your money. It’s new right now, so give it time. The food and the drinks are pretty cheap. The service is rubbish, like it is everywhere in the city.

But don’t let stuff like that worry you. Don’t let people who don’t deserve tips darken what should be the trip – or short visit – of your life. There are other hostels, anyway – the Mad House, Mosaic, and the Art Hole are your best bets.

Just relax. Grab a seat. Enjoy the biggest, freshest, purest brau you’ve ever had, and drink it down in one of those big glass mugs. You know what I’m talking about.

See the Castle if you need to. Walk around at night. Smoke a hookah and slam some Absinthe, maybe. 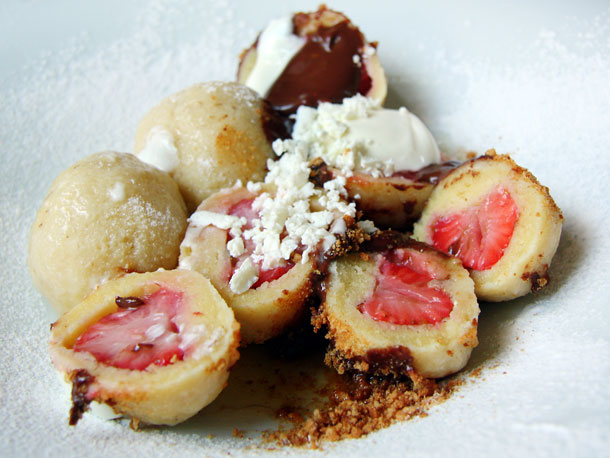 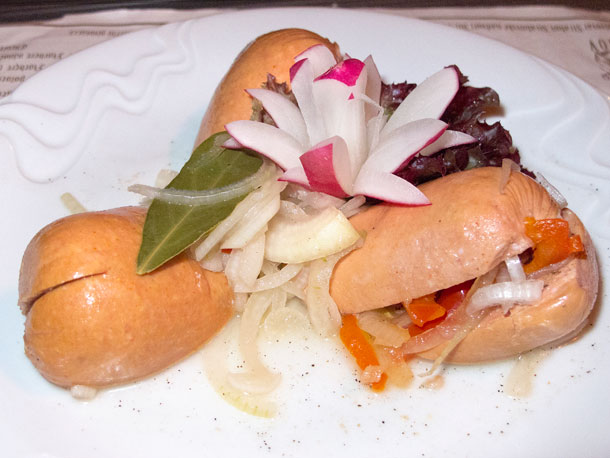 One thought on “Kolby Did Prague: The Gothically Gorgeous City of Beer, Pilsner, and the Charles Bridge”

My name is Kolby. My parents chose it. I do Europe. As you'll see.
%d bloggers like this: